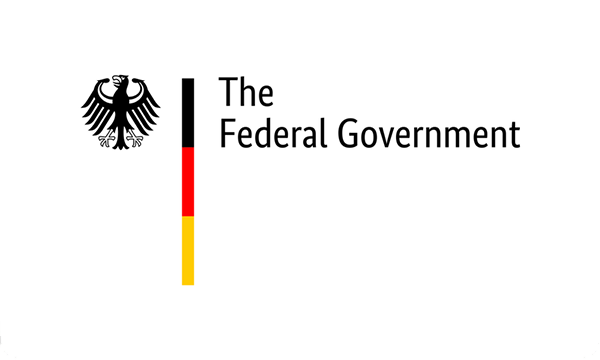 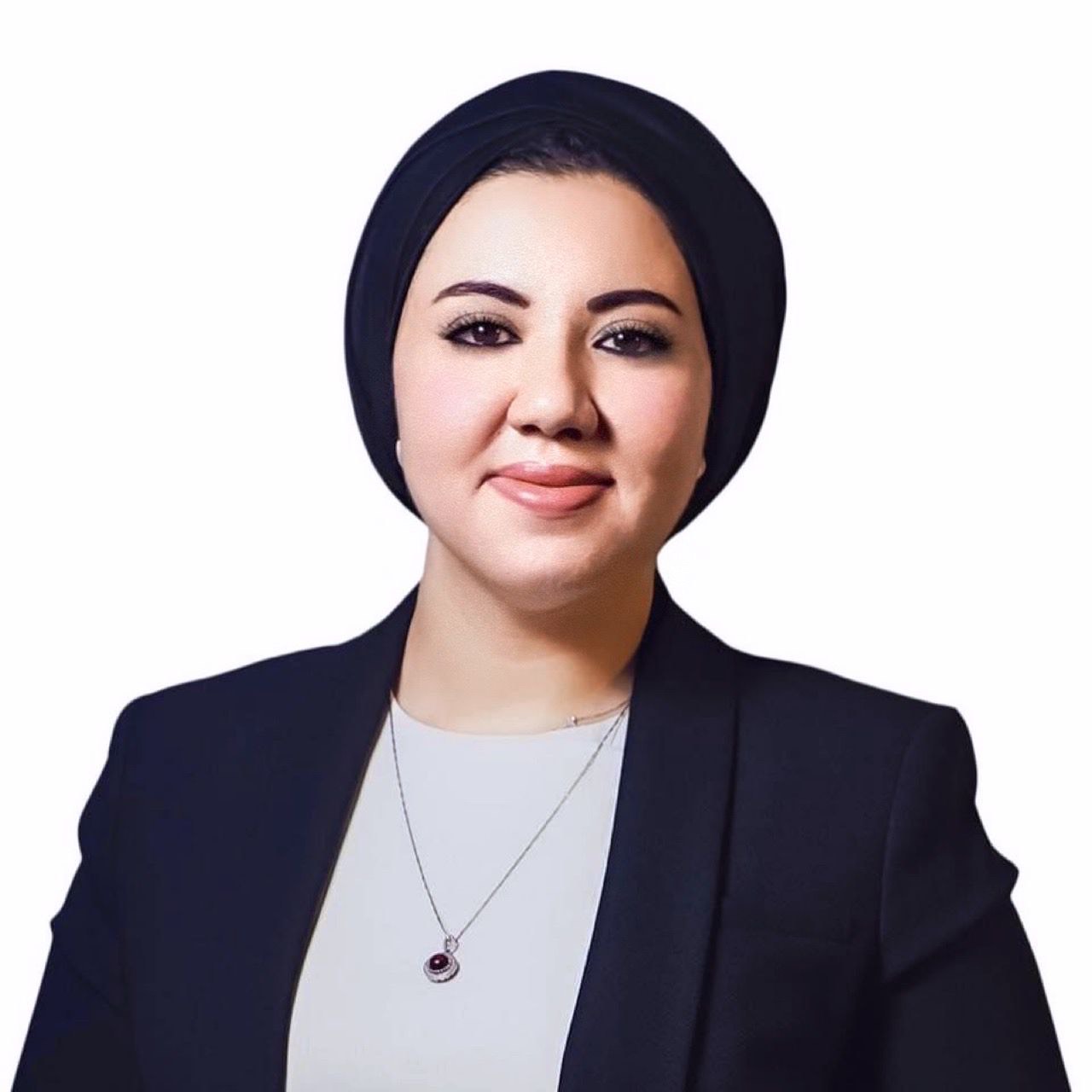 Amira is an Egyptian Member of Parliament serving as the Secretary General of the Foreign Relations Committee. Saber is the VP of the Egyptian Social Democratic Party responsible for planning and development, and a member of Egypt’s Coordination's Committee of Parties’ Youth Leaders and Politicians. Concurrently, she serves as an appointed member of Egypt’s Supreme Council of Culture. Inside the Parliament, Amira has submitted tens of legislative and oversight tools pushing for a human-centered development and progressive agenda. She is the anchor of Egypt in the climate Parliament.Amira is currently pursuing her PhD from the Swiss School of Management, she holds an MA in Development Studies from the University of Sussex where she was awarded the Chevening scholarship, an MBA from ESLSCA Business School, and a BSc in Biochemistry from Egypt. Besides her work in the Parliament, Saber has an extensive experience working in the civil society both at the grassroot level with beneficiaries, especially women and children, on the ground, and at the managerial level, running several international programmes with different national and international partners.Amira was appointed to the board of the steering committee to oversee a national dialogue between the government and the opposition. The appointment to this board is a real testament to Amira’s broad appeal and political standing. 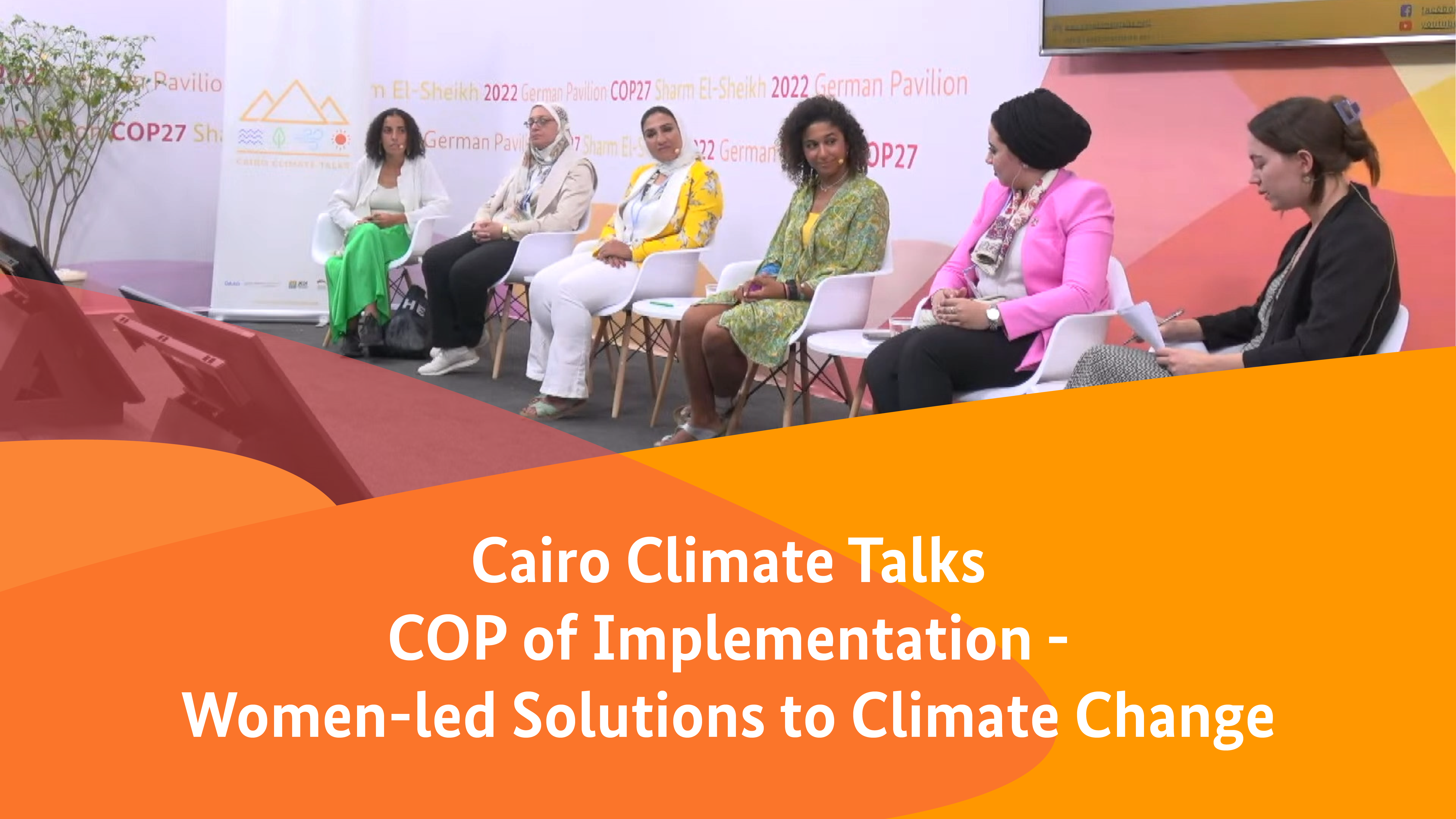